A day for all things Aussie, the Australia Day City of Bunbury Skyfest has become an iconic event in the Southwest.  It is a day packed with entertainment for the whole family.  Keen Aussies  started the day early with the  Australia Day Breakfast.  This was followed by the Runner’s Club fun run and  the Mayors Citizenship and Awards Ceremony.  There were a range of free activities all day including the kids stage, workshops and water slides at sprinkler city. As usual there were plenty of food vans as well as sideshow rides and games. The family concert at the Graham Bricknell Memorial Shell is a big feature of the day and this year saw lots of talented locals take to the stage.  Later in the day Mitchell “Fingers” Cullen and band ‘ Great Gable’ entertained the crowds in the lead up to the fireworks spectacular over the inlet.  Crowds were big again this year as people came out to celebrate Australia in classic Australian summer weather.

The Totally Sound team were busy from very early right through until the fire works finale……then of course there is that little pack down/load out job to do!  The crew love working with the City of Bunbury events team, Lomax Media, Lonsdale Party Hire and all the other local businesses who come together to build this event each year. 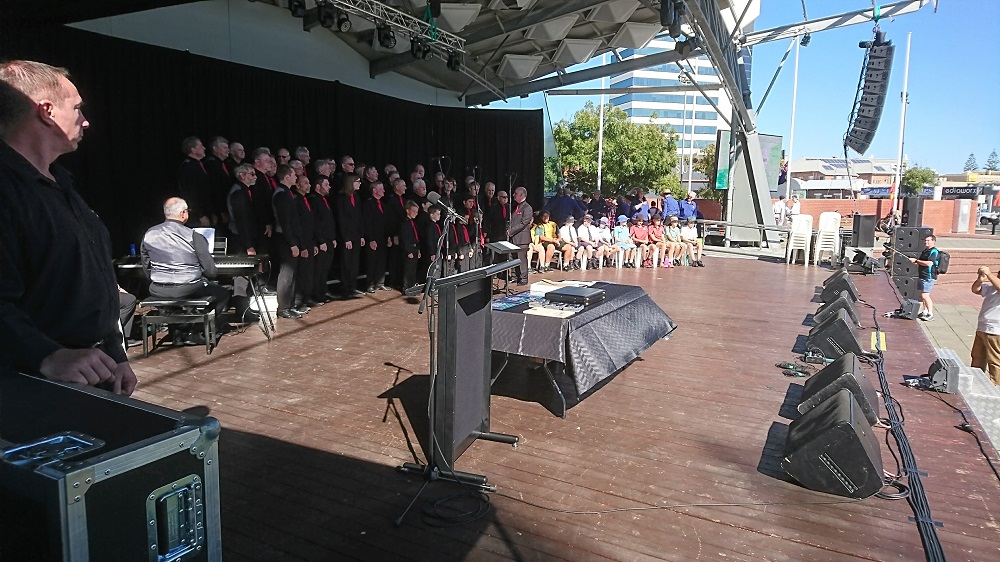 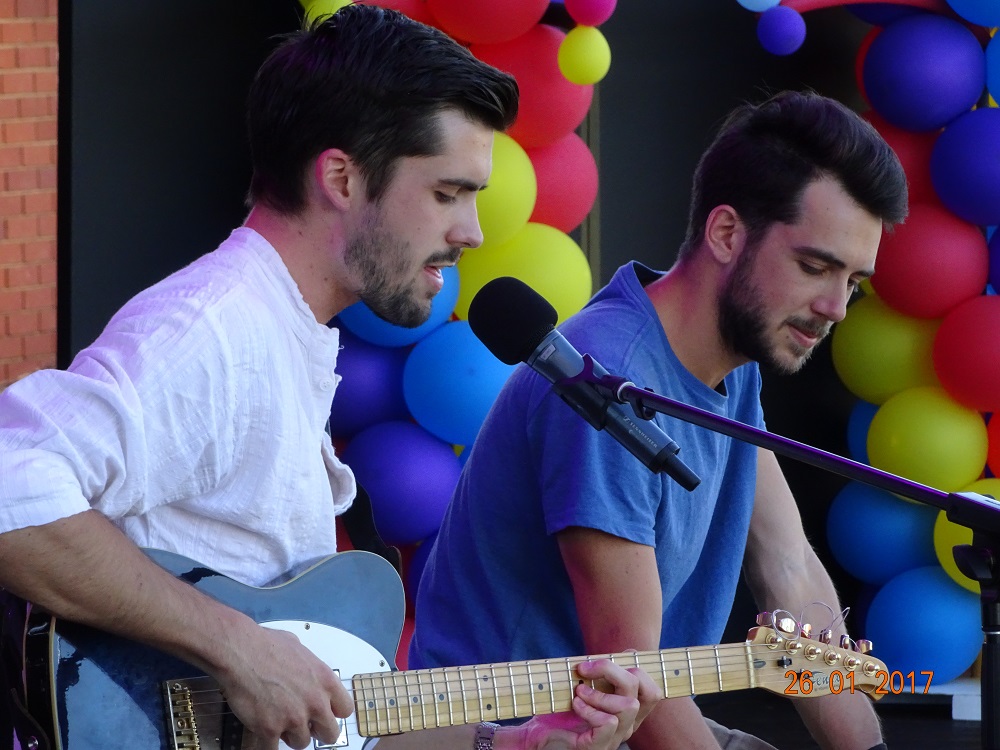 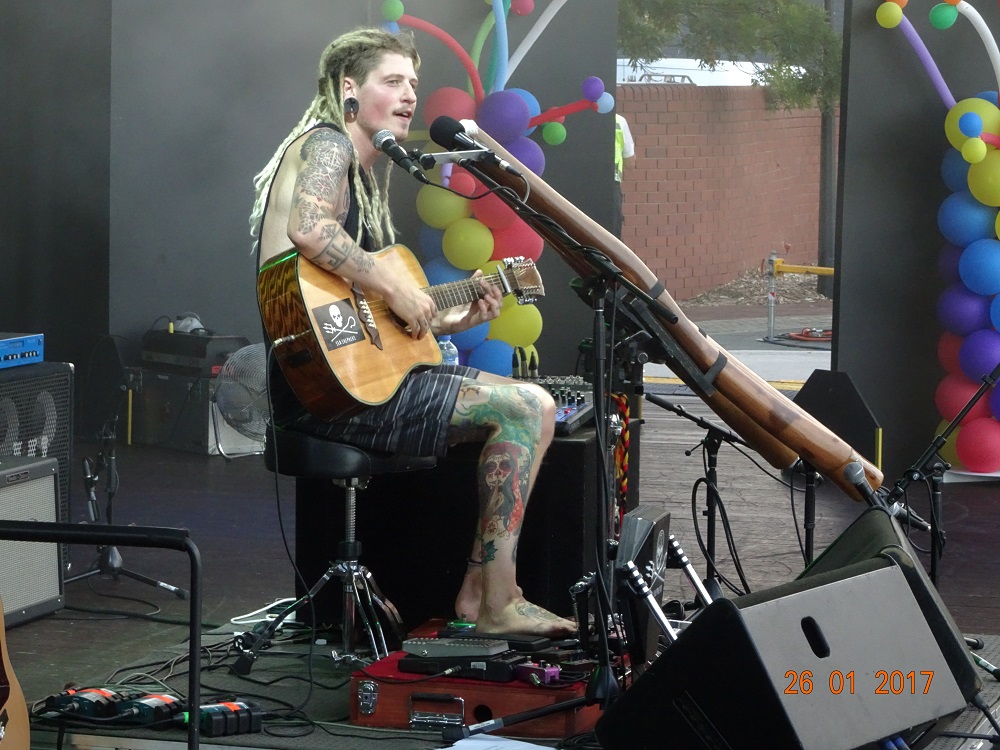 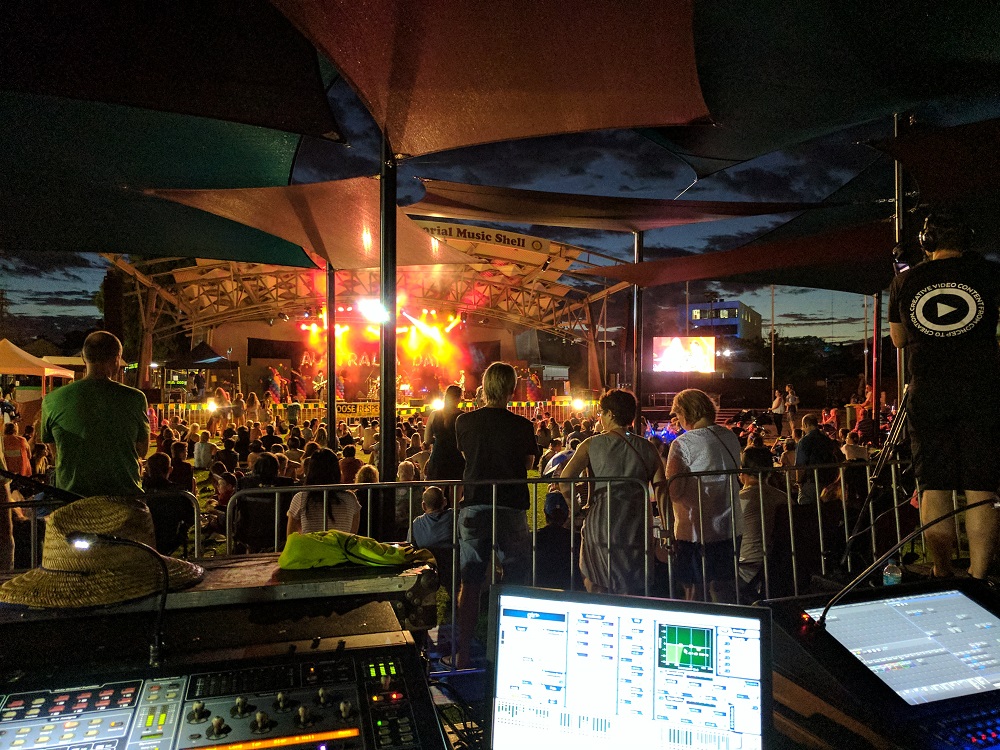 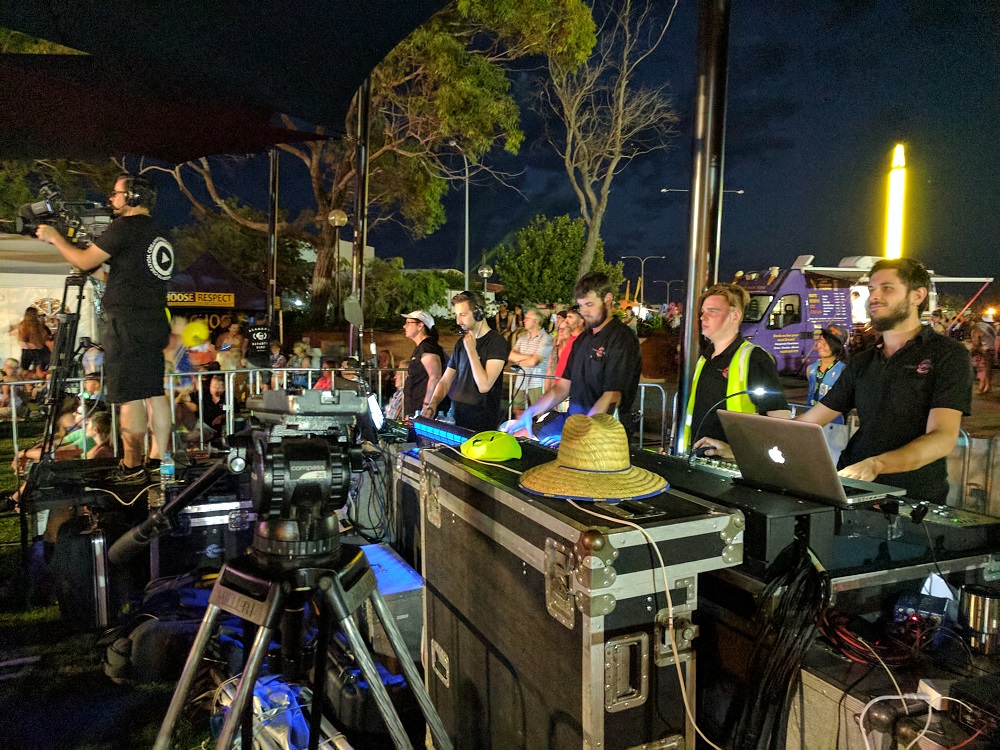 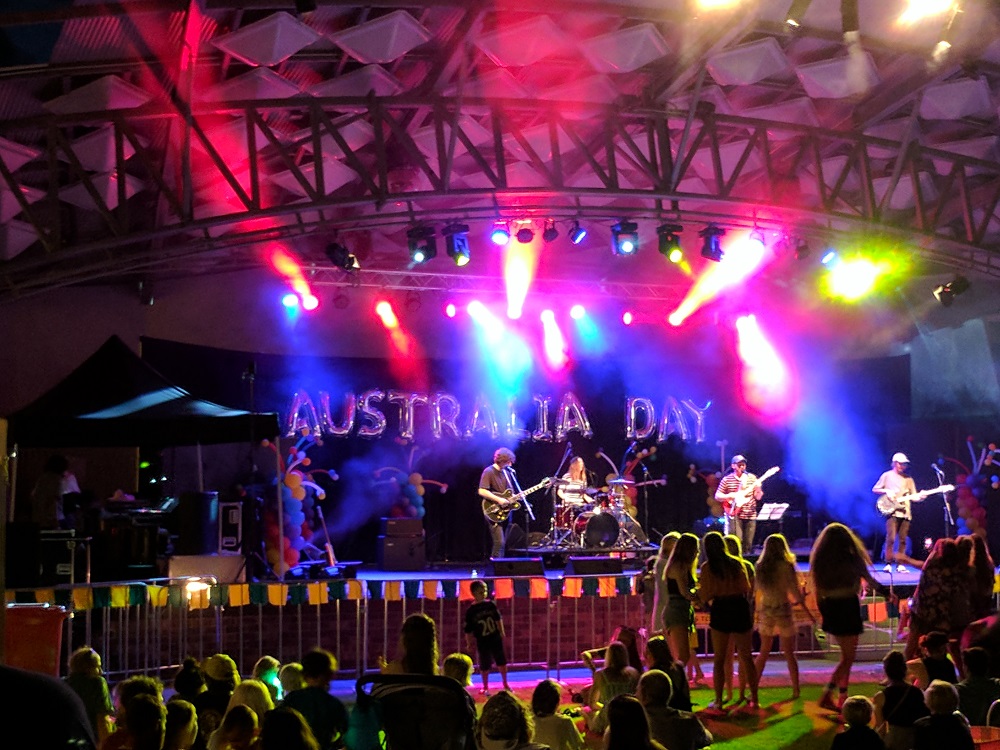 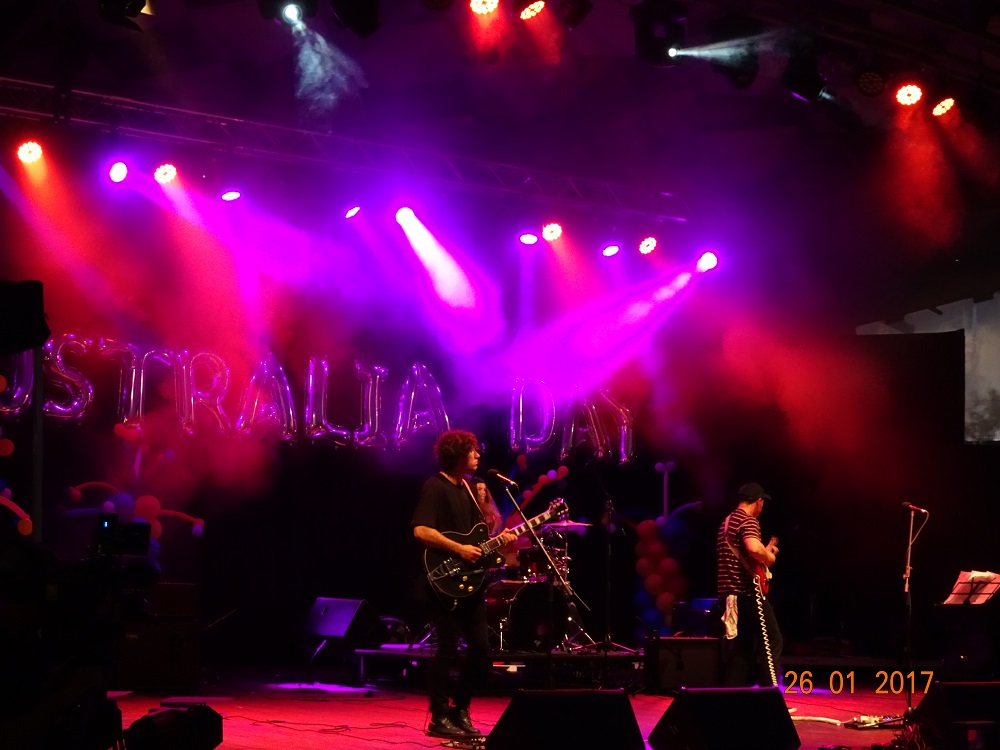 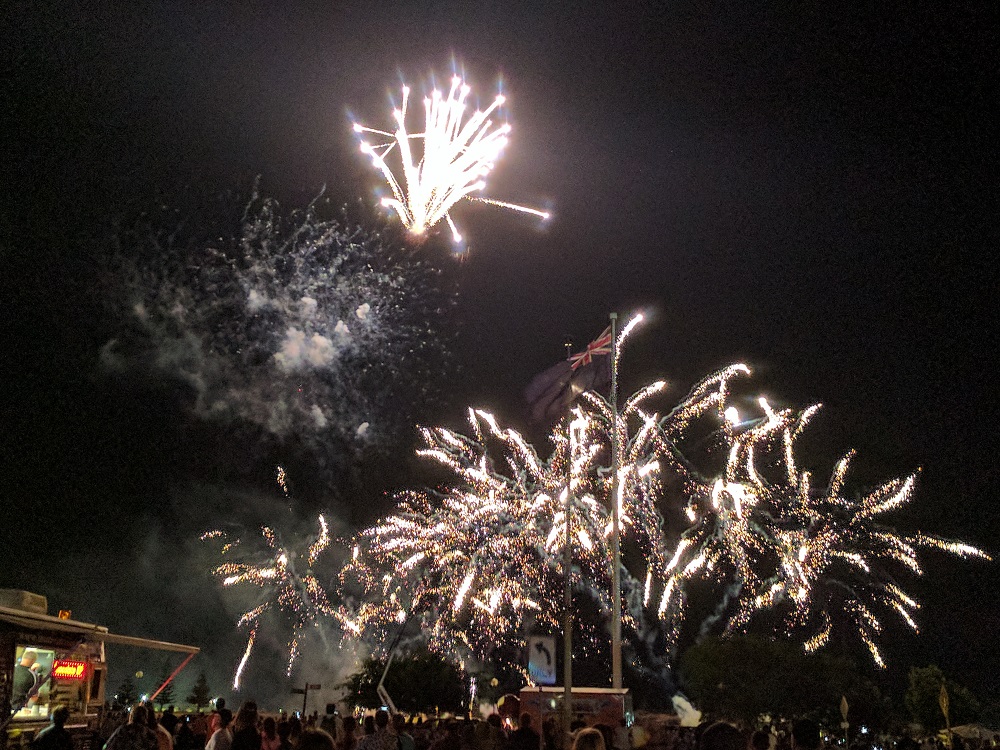