Another great festival down in Boyup Brook this year. Weather was perfect which was reason to celebrate after the rising waters of the year before. Great line up of entertainment and experiences for festival goers. The McClymonts were awesome, the crowd really enjoyed their polished performance and engaging stage presence. There was plenty more talent with Traivs Collins, Allan Caswell, Hussy Hicks, Warren H Williams & Dani Young, Craig Adams, Ben Gunn, Jasmin Atkins to name a few.

The main venue at the festival is the beautiful Music Park with it’s graceful trees providing plenty of shade around it’s purpose built stage.  Other venues include the amazing Harvey Dickson’s Country Music Centre with its fascinating eclectic mix of memorabilia, the Ute Muster Stage on the town oval, and the Abel Park Lottery West stage in town.  It is a weekend packed with festivities, with the annual Ute and Truck Muster, the Street Carnival and Markets, Art Exhibition and  Awards, Bush Poets, and the Country Music Awards. 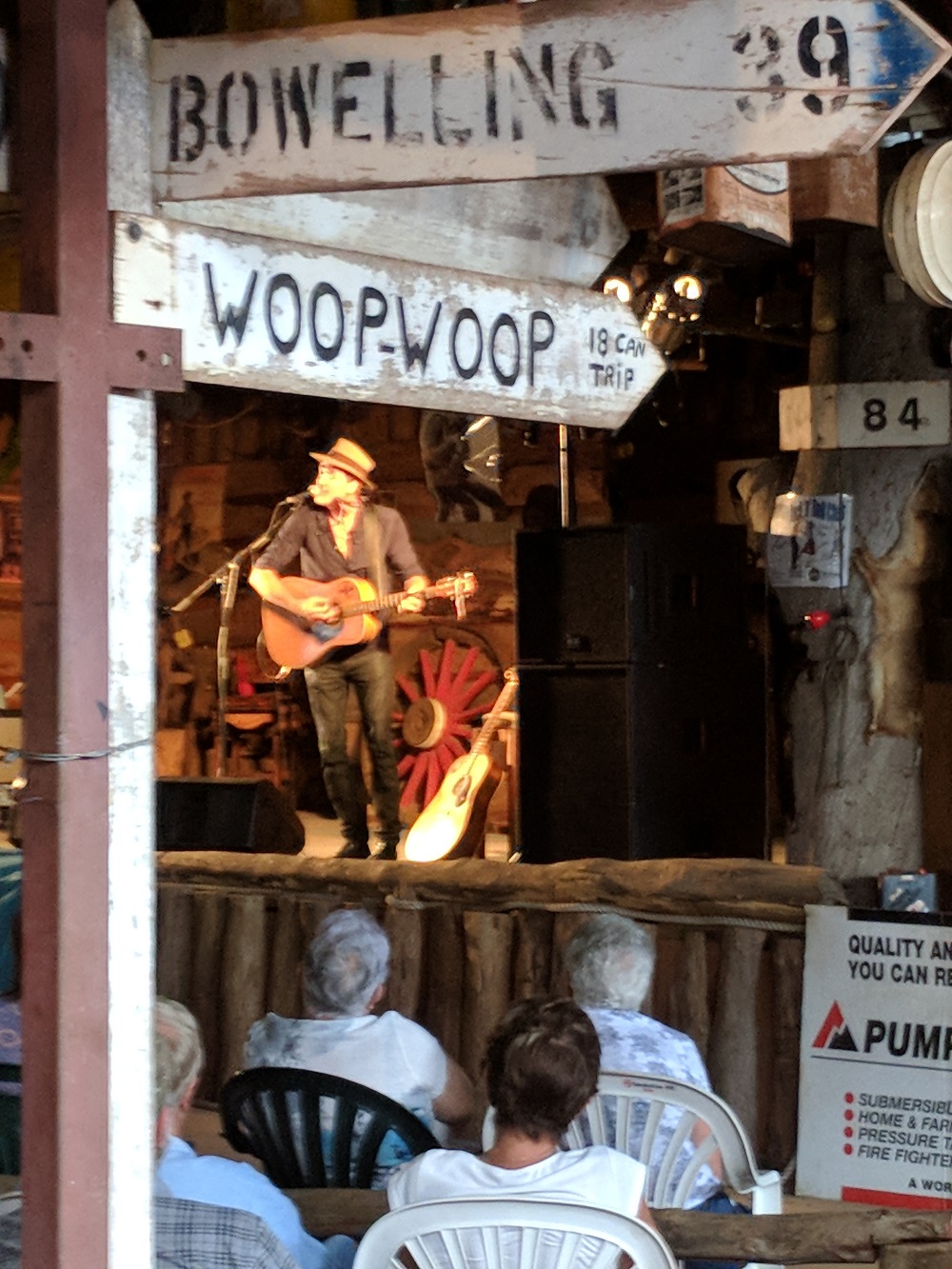 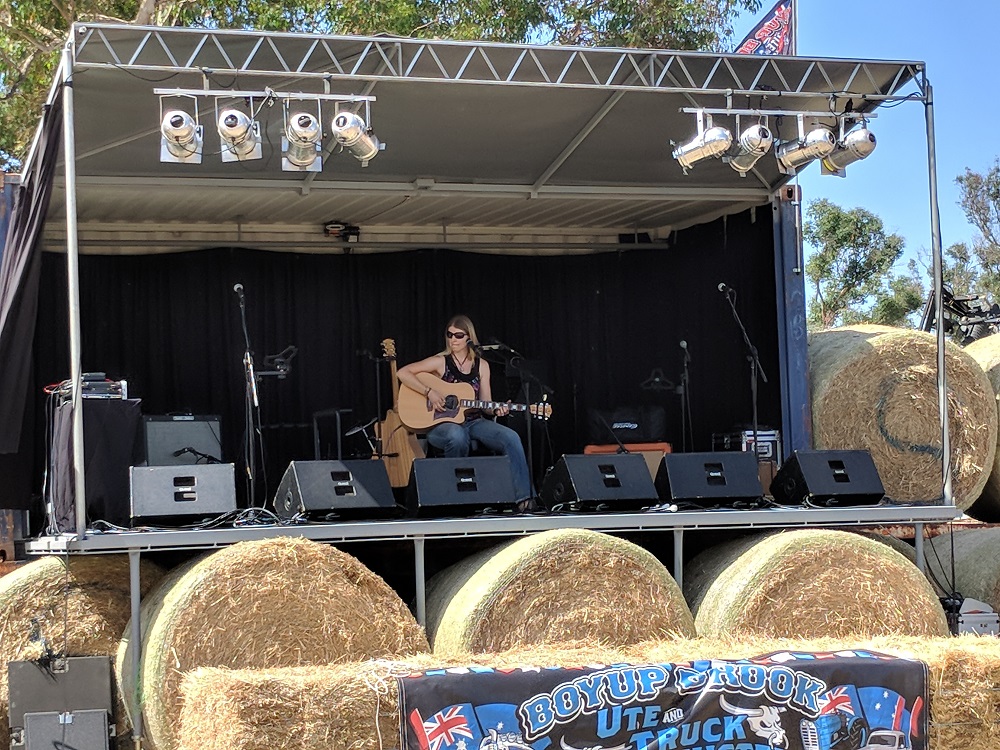 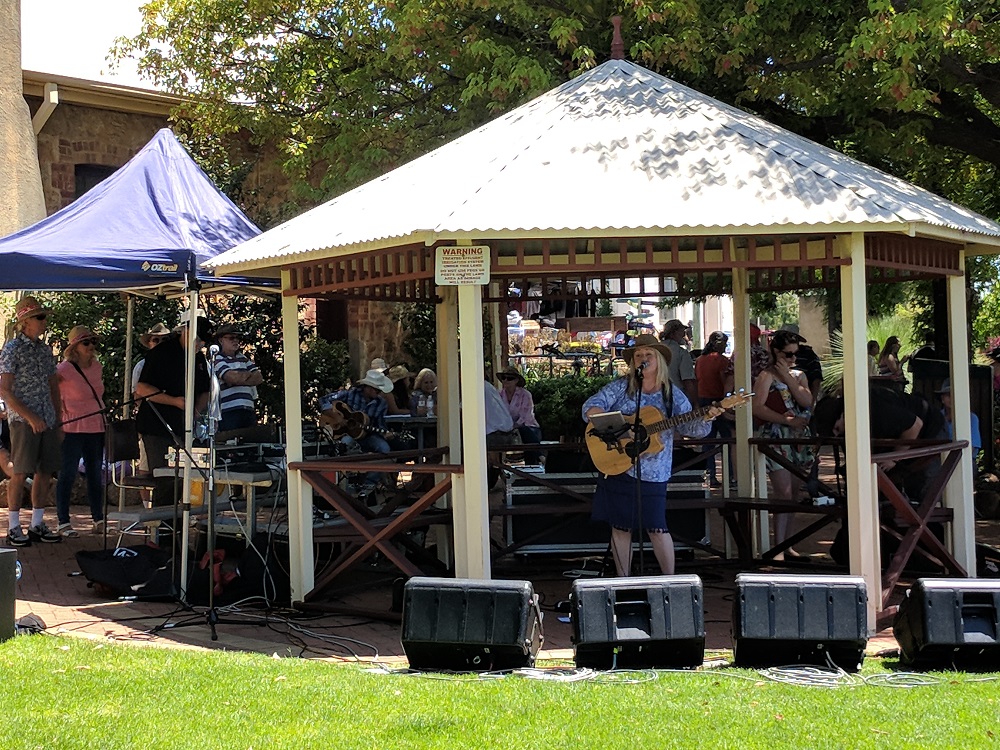 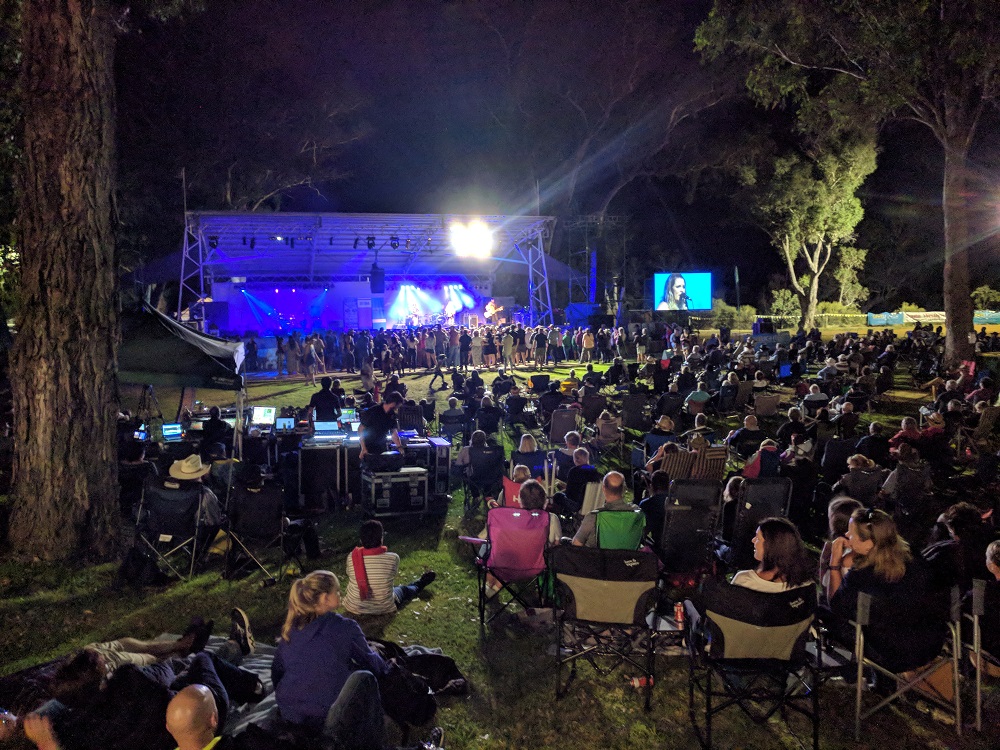 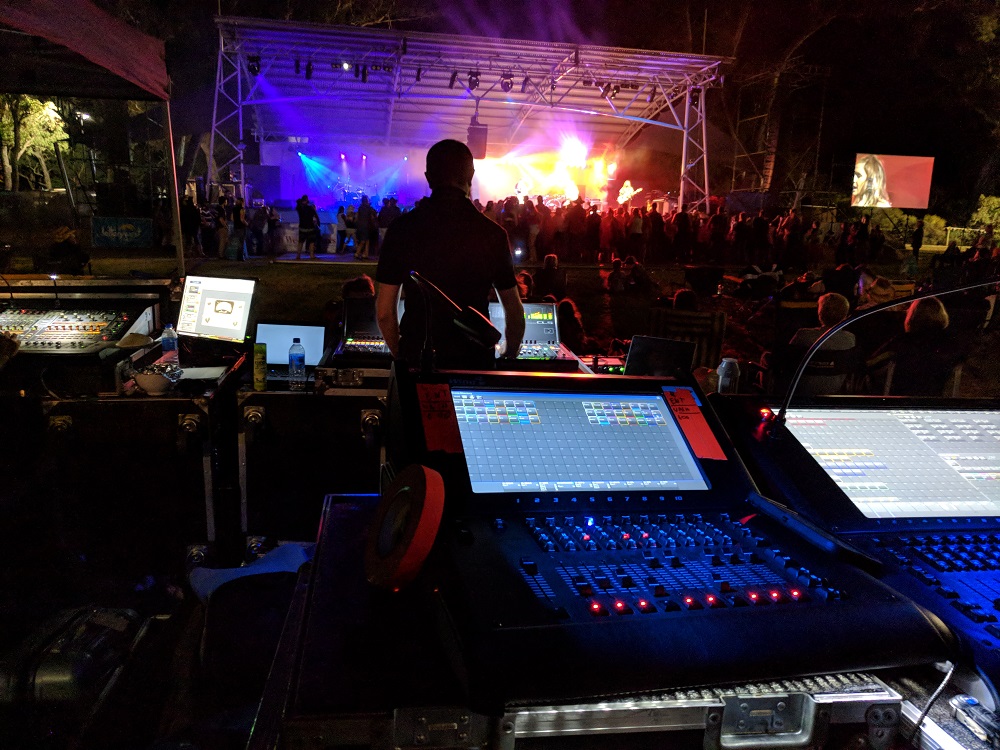 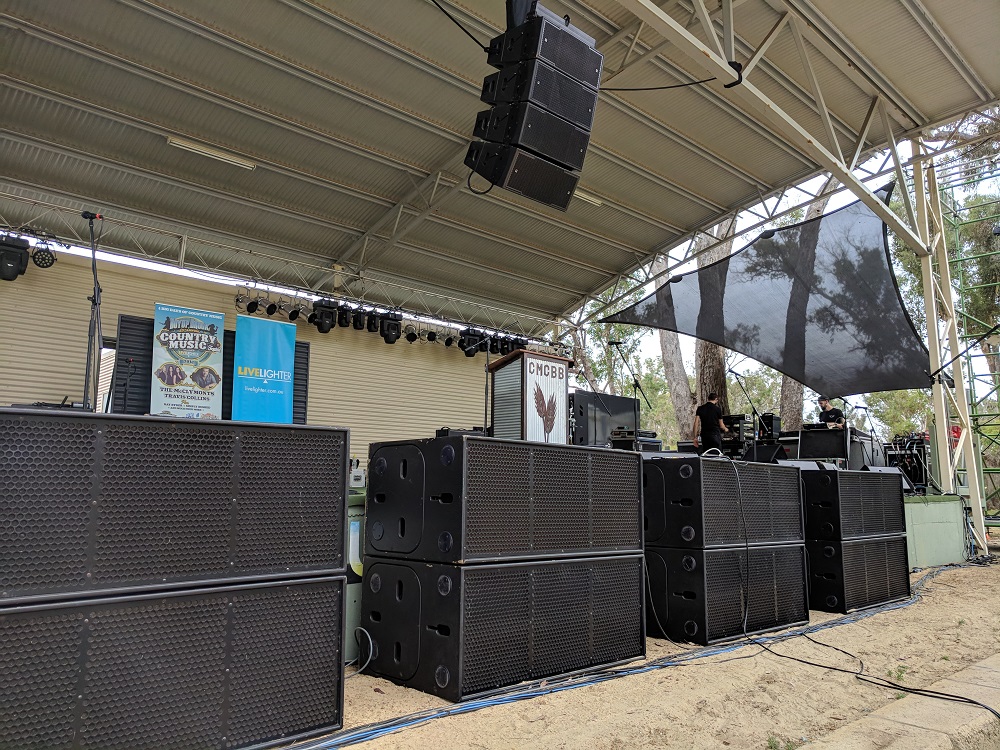