Some 150 screenings, feature films and events in cinemas, wineries, small bars and galleries across Busselton, Bunbury, Dunsborough and Margaret River. From Australian Premieres and  French film, IndigifestOZ celebrating indigenous film and culture through to  Cinesnaps inspiring the next generation of young film makers. There is also the big $100,000 CinefestOZ Film Prize, awarded to the  producer of an Australian feature film. It is an impressive event, culminating in the red carpet Gala Awards Night at Orana Cinemas. Here festival fans get to mix with the stars of Australian film, including this years Film Prize Jury  (Sigrid Thorton, Zareh Nalbandian and Tasma Walton.)

The winning Australian Feature Film for 2018 was Jirga, (Director Benjamin Gilmour, Producer John Maynard). This movie tells the emotional story of a former Australian soldier who travels to Afghanistan to seek forgiveness. By all accounts it was filmed in some pretty dangerous conditions.

The Totally Sound team are kept very busy over the week of CinefestOZ.  With events spread from Bunbury to Busselton and Margaret River we do a few miles!  Working with the talented event crew who bring you CinefestOZ each year is fantastic.  This team are progressive, creatives with all the energy required to build such an event. We get to unleash our creative side and thoroughly enjoy working with these amazing people. The icing on the cake for us is that we also get to work with our friends from Lomax Media.  Love what they do and love working along side them all. 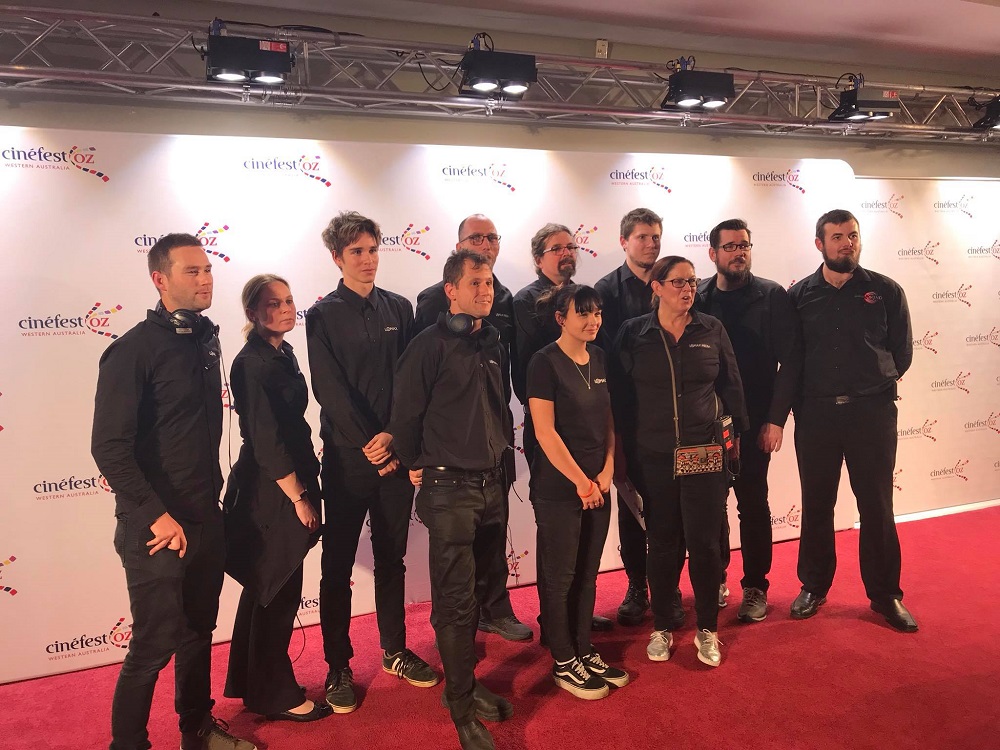 Behind the scenes crew from Lomax Media and Totally Sound. 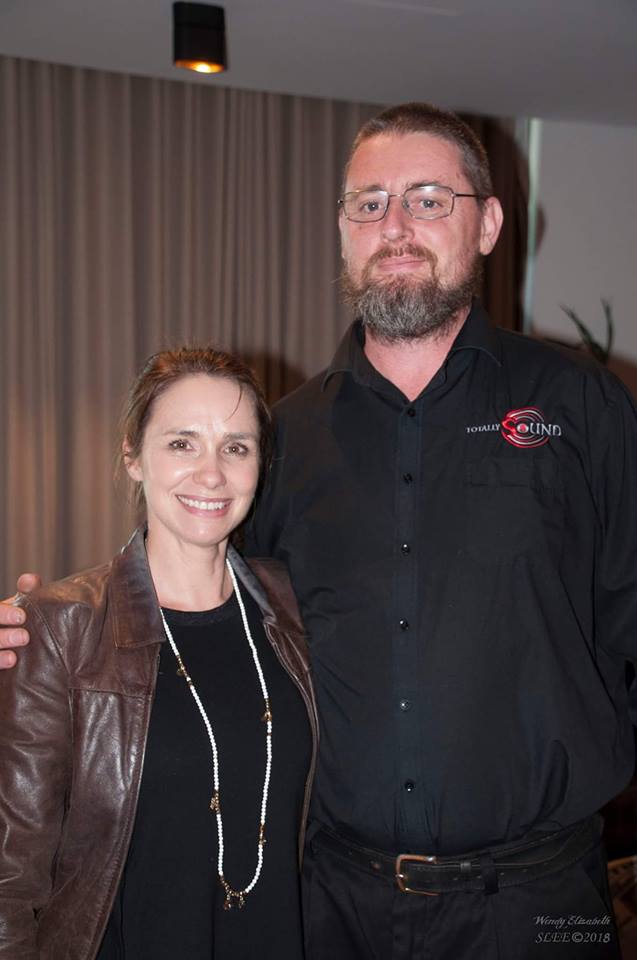 Walter may have missed the crew shot, but made up for it with this great pic by Wendy Slee. 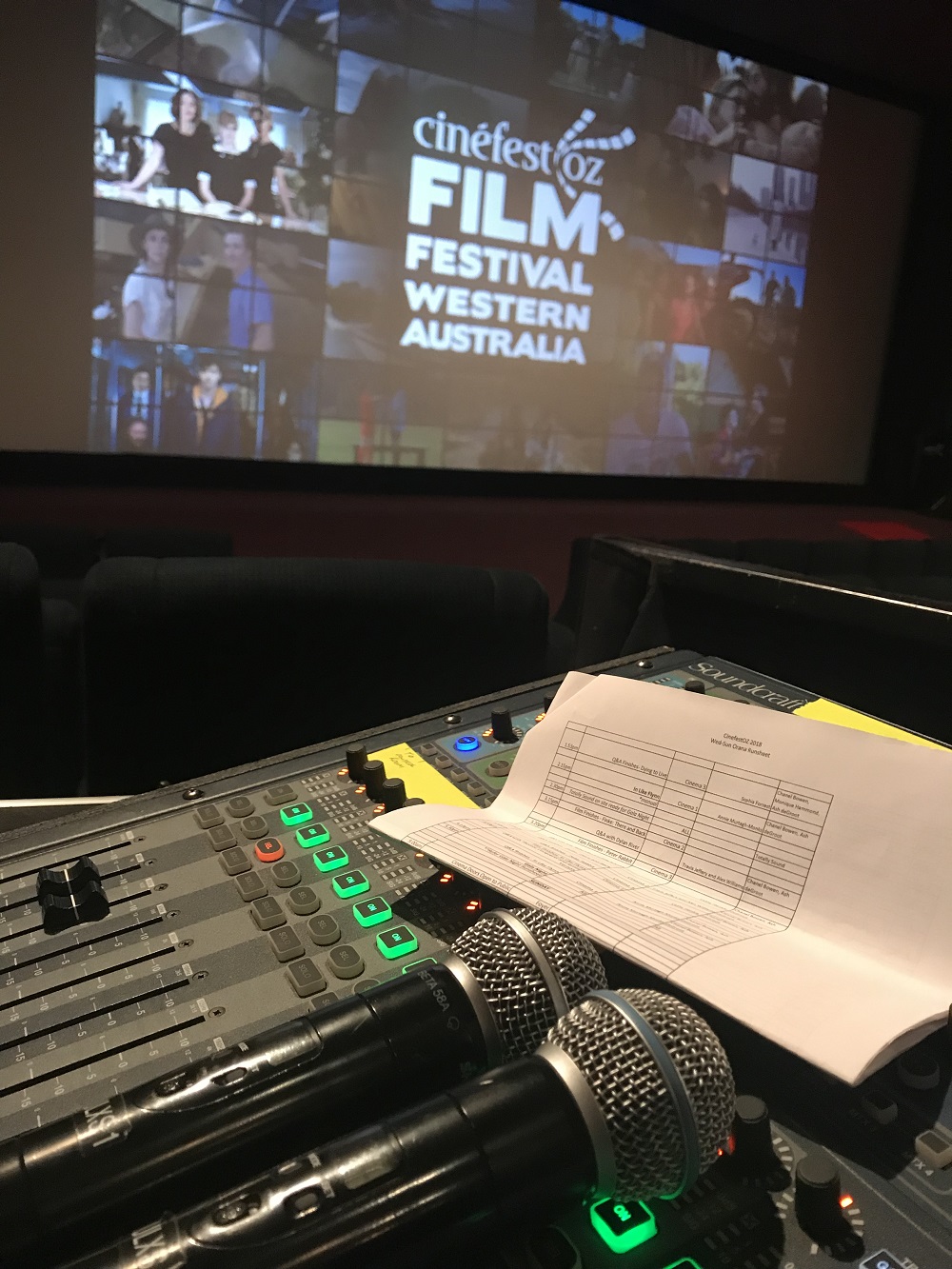 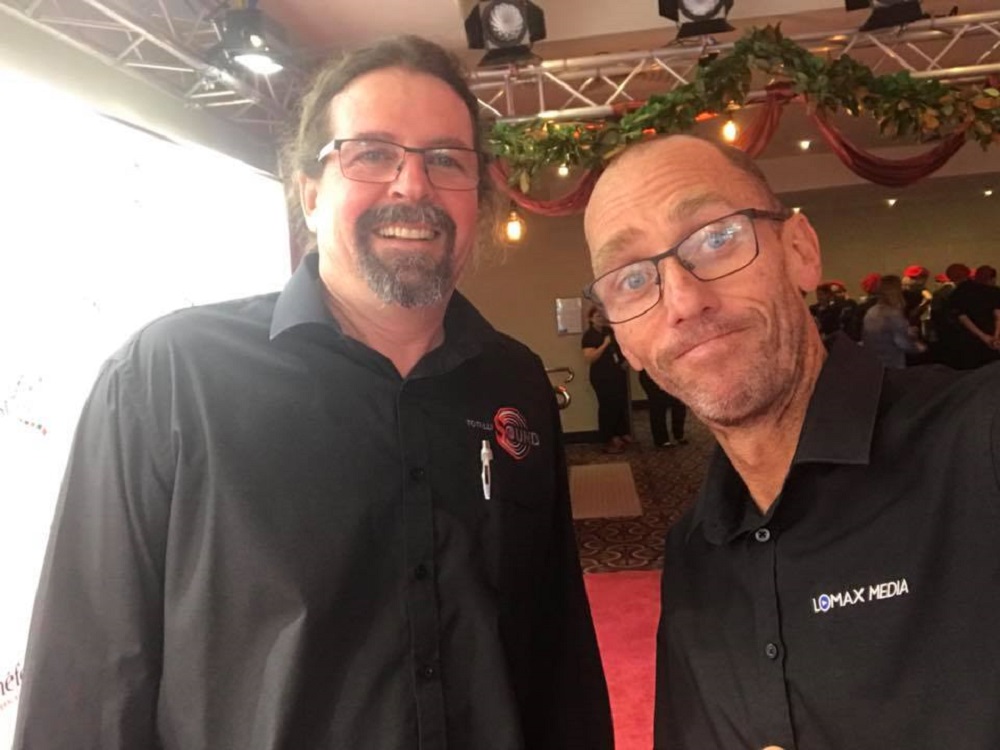 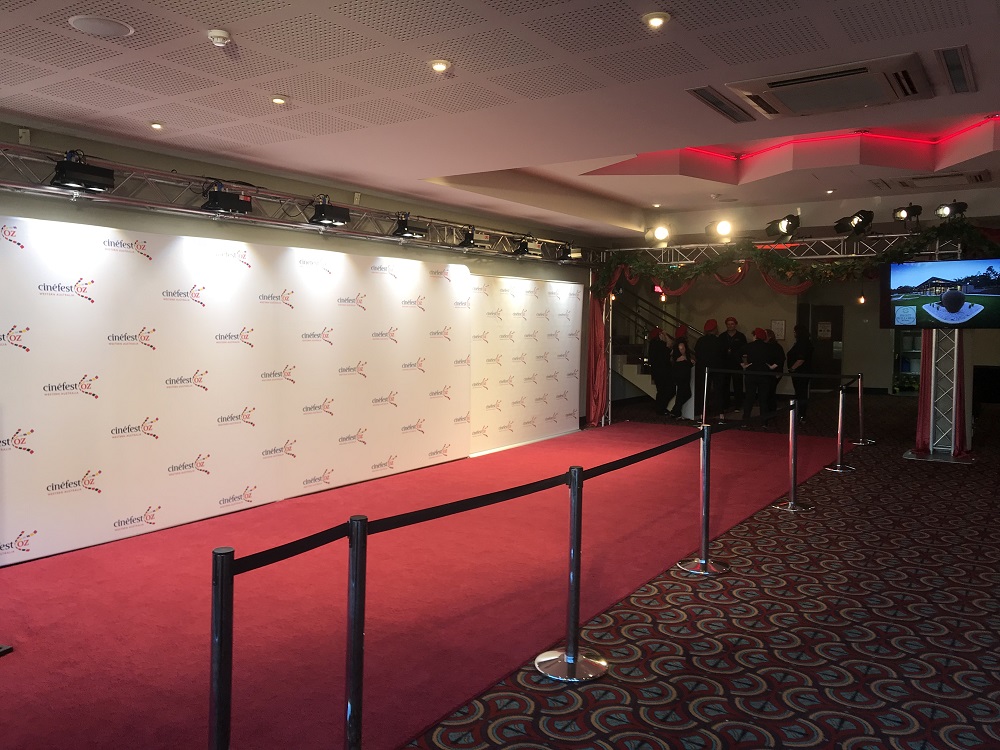